How to flush the power steering / nose lift fluid in a Murcielago. 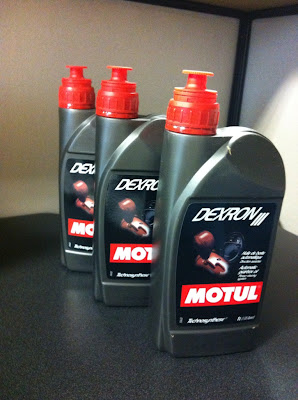 Before starting, remember that this is a high pressurized system and that as much care should be taken with the drain hose/bleeder valve as possible.


Steps 1-4 are to gain access to the power steering / nose lift system.

Front of car:
1. Remove rubber seal from the back edge of the boot
2. Remove rear boot panel by un-screwing Phillips head screws (disconnect electrical connection for light on the back of the panel)
In the center of the opening is a bleeder screw on a copper block. This is the bleeder screw for the system. 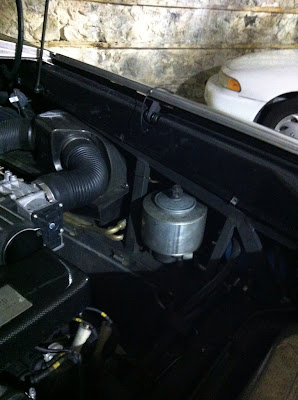 15. Watch the fluid level in the reservoir, when the reservoir is half empty
16. Close the bleeder.
17. Fill the reservoir to the full level with new fluid
18. Get in car (still running) and turn the steering wheel left & right.
19. Push nose lift button (the system will take time to lift the car); after the car has been raised, lower it with the nose lift button.
20. HOLD HOSE TO BLEEDER WITH YOUR HAND and open bleeder for 20 seconds, then close it.
21. Fill reservoir to full line with new fluid.
22. Cycle nose lift one last time.
23. Re-install engine bay panels and rear boot panel. 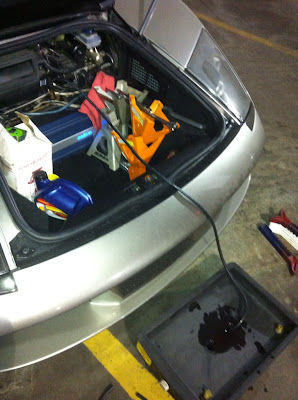 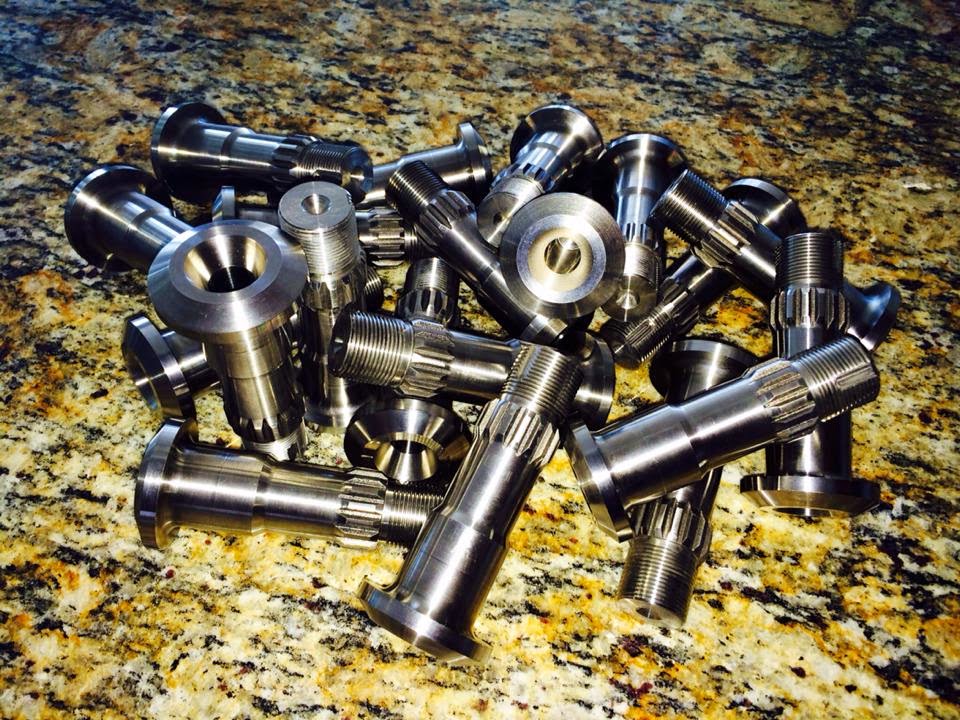 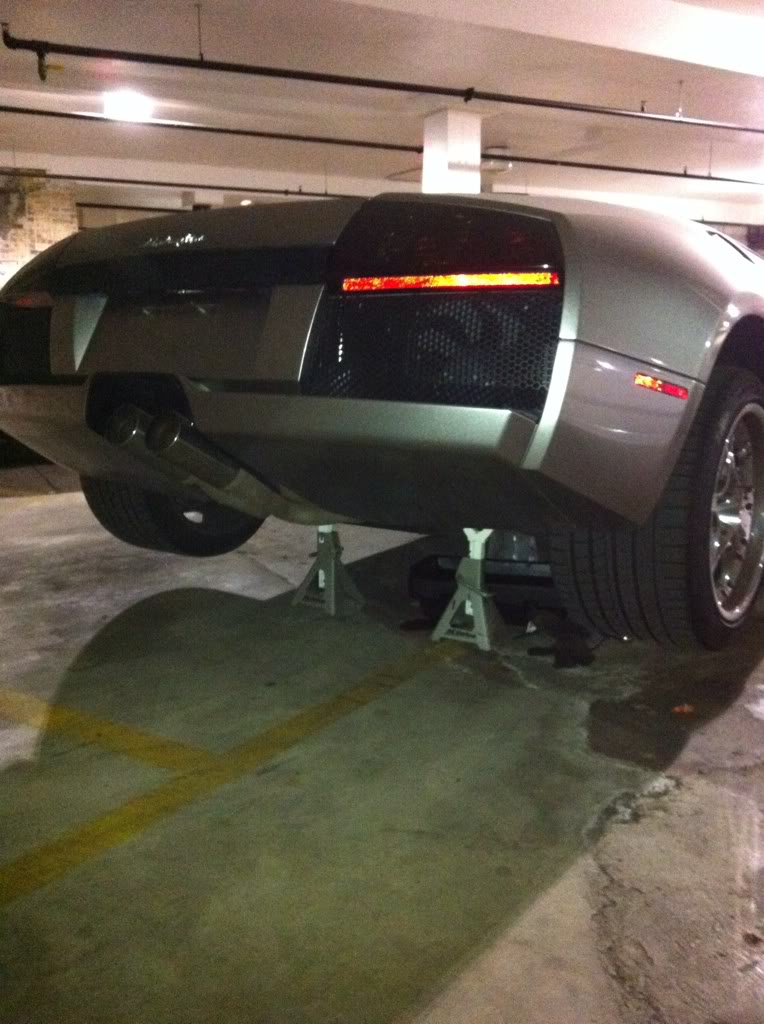 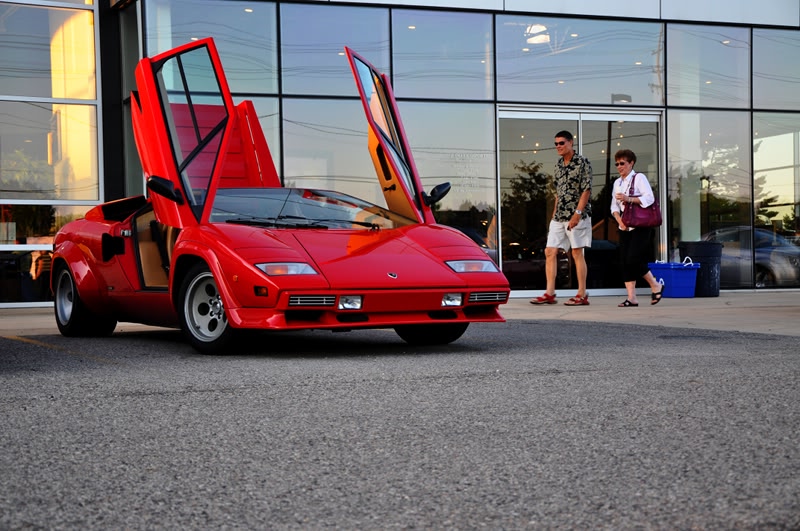